We are motivated by our colleagues. We try to be imperfectly perfect in every line of retail code, every pixel of commercial design, every product idea captured in written form, knowing that these errors create the conditions to look beyond the obvious.

Jamie Driver is a marketing executive having held senior leadership roles leading direct-to-media practices at Morpheus Media, Mass Transit Interactive and AtmosphereBBDO, the online arm of the BBDO Worldwide Network of Advertising Agencies. As co-founder of Morpheus Media, he transformed Morpheus into one of the fastest growing media agencies in the industry (Entrepreneur 50).

Jamie is a graduate of the University of Virginia.

Jayson Kim is a retail executive having held senior leadership roles leading the direct-to-consumer businesses at J.Crew Group, Jones (Nine West) Group, Perry Ellis International, BCBGMAXAZRIA Group, and Nokia Corporation. As head of the direct businesses, he transformed some of the most recognized consumer brands in the world into the fastest growing “omni” retail businesses in the industry (National Retail Federation 100).

Jayson is a graduate of Columbia University.

Winnie Lerner is a communications executive having held senior leadership roles leading strategic public relations practices across a wide range of industries. Presently, she is the Managing Partner at Finsbury Group, where she oversees the firm’s North American public relations operations. Most recently, she was head of the capital markets practice for Glover Park Group (GPG), the leading public affairs agency in Washington, DC. Prior to GPG, she headed global communications for Ralph Lauren and was co-President of The Abernathy MacGregor Group, where she led strategic corporate affairs for publicly traded (Fortune 100) companies in the industry.

Winnie is a graduate of Connecticut College.

Scott McNealy is a business executive having held senior leadership roles at Sun Microsystems. As co-founder and CEO of Sun Microsystems, he transformed SUN into one of the most iconic technology companies in the industry (Fortune 100).

Scott is a graduate of Harvard College and Stanford University.

Kent is a graduate of Colorado State University.

Darrell Kopke is a business executive having held senior leadership roles at Lululemon and Kit & Ace. As co-founder of Lululemon, and CEO of Kit & Ace, he transformed LULU into one of the most successful retail businesses in the industry (Nasdaq 1000).

Darrell is a graduate of the University of Concordia and British Columbia.

Milton Pedraza is a business executive having held senior leadership roles at Altria, Colgate, Citigroup, Pepsi, and Wyndham Worldwide. As founder and CEO of the Luxury Institute, he has transformed numerous Fortune 100 companies into customer-centric organizations, serving more than 1,000 luxury and premium brands across dozens of retail categories.

Milton is a graduate of Pace University.

William Ansah is a media executive at the Pelican Group (United Kingdom) and Origin8 (Africa). As managing director of Origin8, he transformed Origin8 into one of the most successful marketing consortiums in Europe (Ad Age 500).

William is a graduate of the University of Ghana and Liverpool College (UK).

Anita Erskine is a media executive, and the celebrity host of The One Show Africa, a talk show on Viasat. Beyond her involvement in public initiatives, she is also a presenter on DSTV Studio 53 network of on-air shows. Her awards include the City People Entertainment Award for TV Hostess of the Year and the Nigerian Broadcasters Merit Award for African Broadcaster of the Year.

Anita is a graduate of Trent University.

Edward Kufuor is a media executive, and the son of the Honorable , the former President of the Republic of Ghana. Beyond his involvement in public initiatives, he is also one of Western Africa’s most prominent actors, appearing in motion pictures such as the Double, Wrong Target, and The Pledge.

Edward is an alumnus of University of New Orleans and Crown College (UK).

Laura Rosenthal is an entertainment executive, and a two-time Emmy Award winning casting director for some of the most iconic films in the industry, including Chicago, Mildred Pierce, The Kids Are Alright and Far From Heaven, as well as some of today’s most impeccable television series such as Olive Kitteridge and The Young Pope. 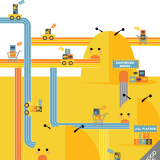 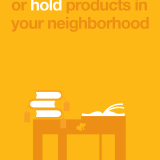 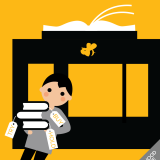 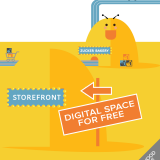 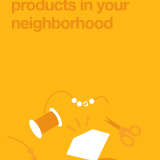 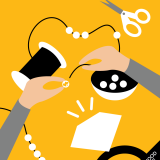 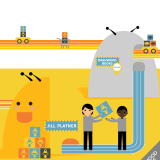 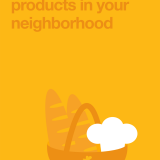 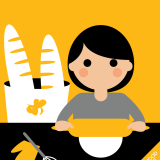 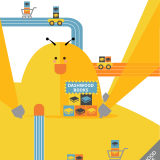 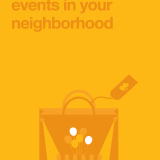 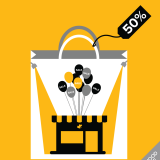